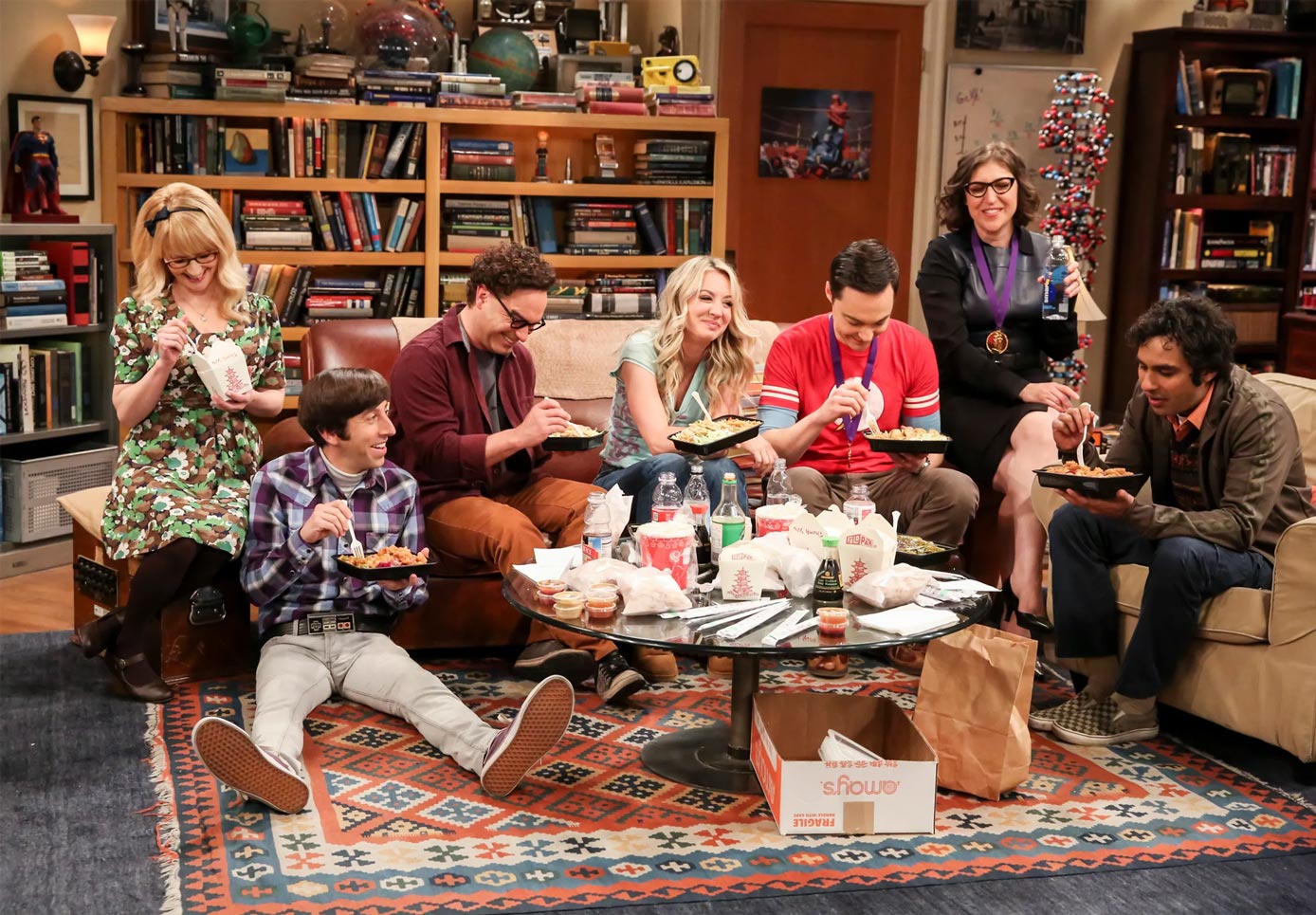 I recently completed watching "The Big Bang Theory" (Shortly TBBT), 279 episodes of ~22 minutes with 12 seasons. This was my first time experiencing a sitcoms.

Actually, the series became a very close experience for me. I learned a lot about people and their feelings from the series, especially how introverts make relationships and feel about others, as well as how they interact with their close-circle and how much the friends are important to them.

I like the character development of Penny and Sheldon through the series. The way Penny identified her true potential and became a successful woman and the evaluation of Sheldon who learned to understand and respect the feelings of other persons.

And another thing I like in the series is the friendship or the "sister & brother" relation between Penny and Sheldon. Both are completely different types. Penny is more social, less educated, messy, and disorganized girl while Sheldon is with 2 PHDs, an IQ of 187, with an eidetic memory, well-organized, but childish and very mean to others at some times. However the chemistry between both get me attracted to the show, in Amy's words, it is "... not in a romantic way. It is just, she really has some sort of connection with him..."

I still can remember and laugh at how they fight and argue in episodes, especially Season 2 Episode 7 (The Panty Piñata Polarization) where Penny challenges Sheldon and started a "civil war" for just a small disagreement.

Another favorite scene is from Season 9 Episode 17 (The Celebration Experimentation), where Penny helped Sheldon to overcome his struggle at his (first ever ?) birthday party. 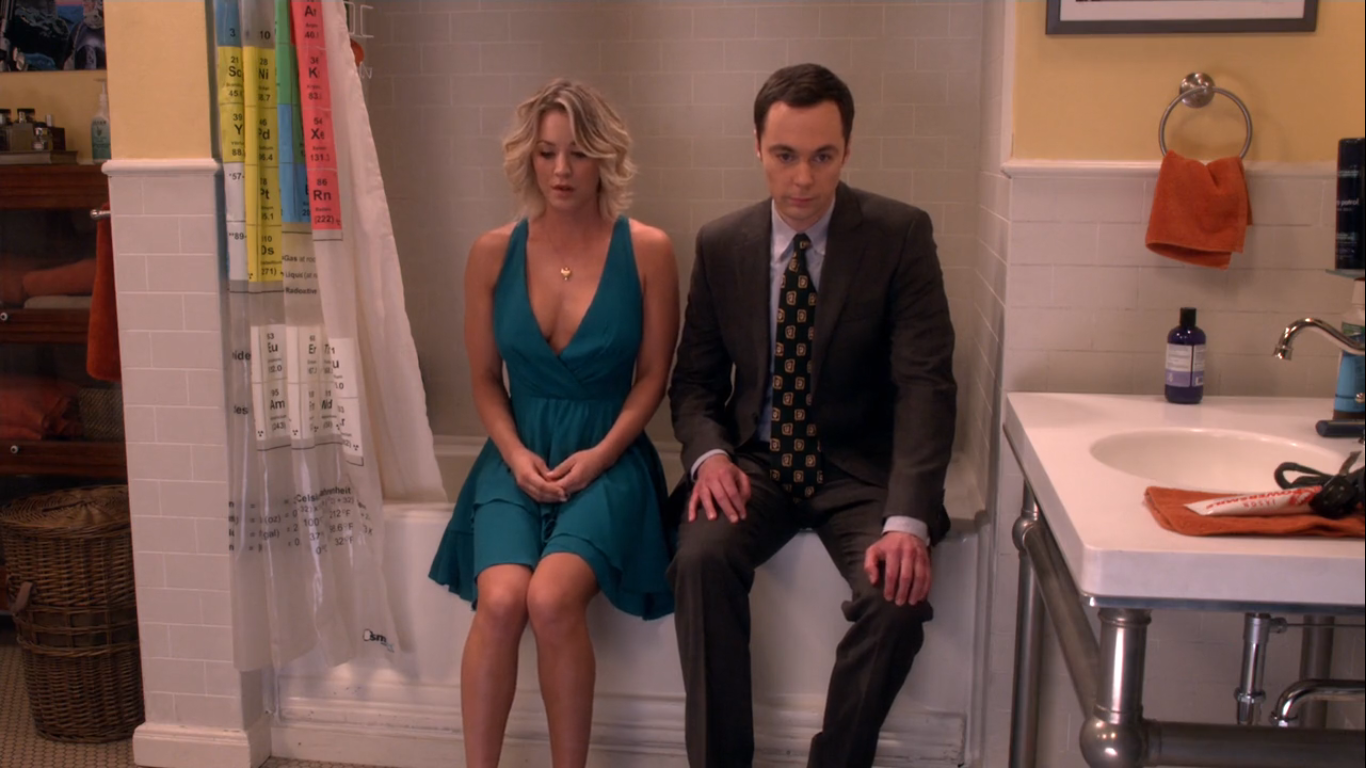 And another favorite scene on the series can be found in the Season 12 episode 23 (Change Constant) one before the last episode of the entire series, where she explains to Sheldon “The only thing that actually stays same is that things are always changing”, which is a famous quote from Buddhism. 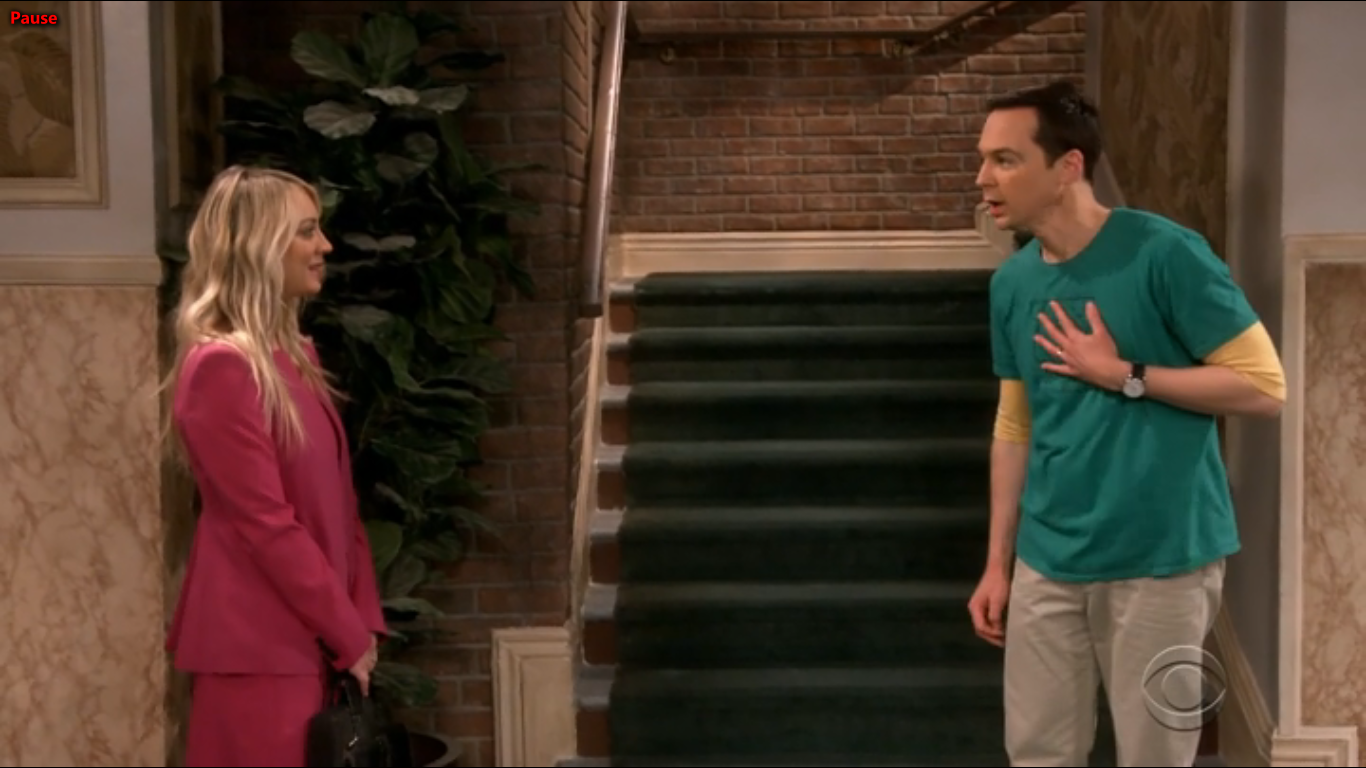 Last but not least, the following is my favorite dialogue in the entire series (maybe it is my most favorite from all the TV series and films I ever watched so far) can be found in Season 8 Episode 16 (Intimacy Acceleration). Most of the viewers identify Sheldon as a mean and selfish person, but if you listen to the following dialog carefully, you can realize how Sheldon (or his brain) really works. You may wonder why it is my favorite part. Sometimes I also have a lot of struggles with understanding people and their feelings similar to Sheldon, and it is really stressful. Now I also wish to have a superpower to read people's mind.

If you really need to get the same vibe, I invite you to watch the video clip from YouTube.

Penny: "If you could wake up tomorrow "having gained any one quality or ability, what would it be?"
…
Sheldon: I would choose the ability to read people's minds.
…
Sheldon: Well, what I meant was I often misinterpret how others are feeling. Like, I can't always tell if someone is only joking or laughing at me.

Sheldon: You know, like, uh, if they're mad at something I've done or just in a bad mood. It-it's incredibly stressful.

Sheldon: Well, I'm not. And if I could read people's minds, life would be so much simpler.

Penny: Well, now I wish I had the ability to make that stuff easier for you.

I'm still trying to understand why I wrote this article, but no answer yet. However, I'm also an introvert, who is really very bad at sharing thoughts and understanding the feelings of others; I remember Sheldon (Hopefully I'm not as terrible as Sheldon). That's why I got attracted to the series so much. Every time I watch it, I feel I'm there. I wish I could have a friend like Penny (yes, Leonard, Howard, and Raj too) who will help me to overcome the troubles and challenges in my life...


For those who didn’t watch TBBT, it is worth to watch it and enjoy. Here is a little summary about the series:

The Big Bang Theory (TBBT) is an American television sitcom, broadcast from 2007 to 2019 on the CBS channel. The story was focused on 5 main characters,

plus three more main characters in the later seasons

The lives of four socially awkward friends, Leonard, Sheldon, Howard, and Raj, take a wild turn when they meet the beautiful and free-spirited Penny. The show was filmed in front of a live audience and produced by Chuck Lorre Productions and Warner Bros. Television. The show has an 8.2/10 IMDB Score on the day this article was written.

Finally, I also invite you to listen to the theme song of the TBBT, which describes the history and formation of the universe and the Earth from here. (Please make sure to turn on the Closed Captions; if you really want to know what they say haha)